Tony is just getting comfortable in front of the television when he hears Mylene Monroe, his stepsister, chatting. Mylene is snapping selfies of her ass in a g-string when he goes to check what she’s up to. Tony is very into it, but when Mylene spots him, he rushes out and tries to seem as if nothing happened. Mylene comes out a few minutes later and asks if he’ll tell her what he thinks of her sexual images because she’s not gaining any followers. Tony tries to explain to Mylene that he dislikes seeing his stepsister in this state, but that her images aren’t very excellent. Tony is asked by Mylene to shoot some sweet and erotic shots of her. Eventually, he agrees.

Mylene isn’t fond of the first batch, so she lowers her shorts down to allow Tony to smuggle some into her thong. Tony’s hand is trembling, and he has a boner, Mylene observes. She taunts him and invites him to touch it. Tony attempts to back off after a squeeze, but Mylene is more interested in having a good time. She informs Tony that she might want to touch it if he lets her look at it. Mylene fulfills her promise by wrapping her hands and lips around Tony’s enormous one, allowing her to enjoy everything he has to offer. 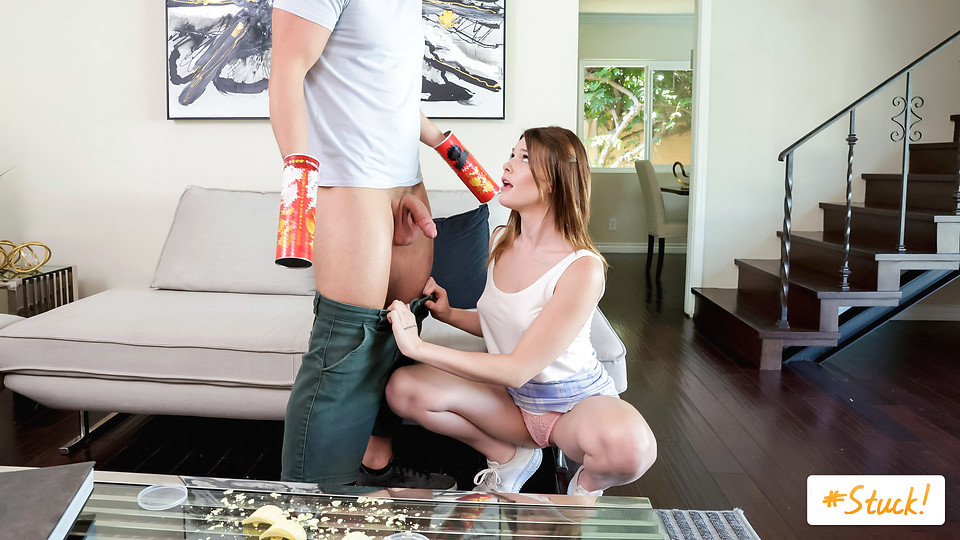 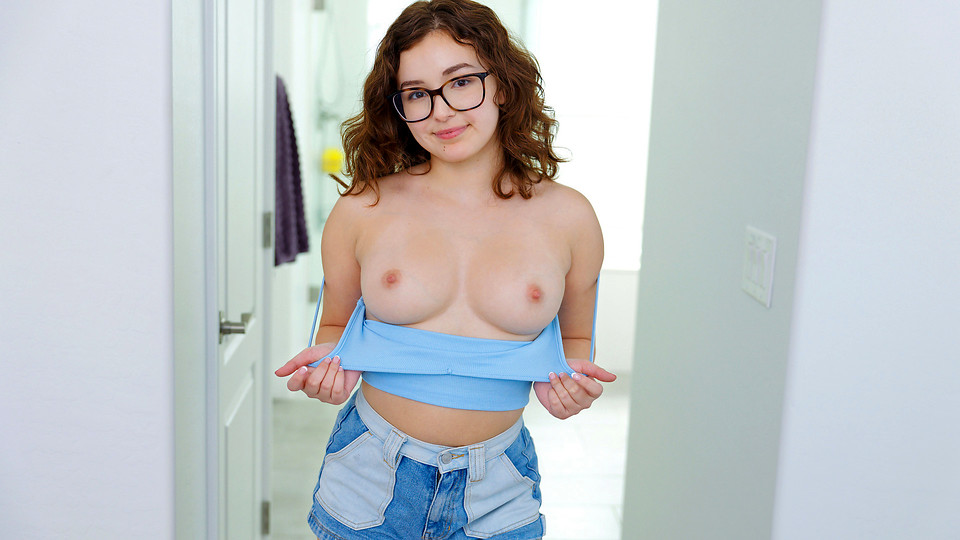