Damon Dice has OCD, and his stepsister, Kiara Cole, enjoys making his life difficult. When she comes out of the shower, she makes a mess by strolling around dripping water all over the place. When Damon approaches her, he discovers her half-naked, with dirty feet. He promises he’ll step on Kiara’s to teach her a lesson, but Kiara calls his bluff and flirts with him until Damon departs. Later, when Kiara asks Damon to hand her some sugar for her coffee, the stepsibs make a joke about it. Kiara later offers Damon her offhanded agreement to his jizzing on her feet, unaware that he’s been perving on her.

When Kiara realizes what’s going on, she promises herself that Damon’s OCD will prevent him from actually doing it. Still, she enjoys teasing Damon, so she begins caressing his dick with her foot. She pulls Damon’s hardon out of his pants and performs a full-on foot job on him. Damon does not cum immediately away, as Kiara suspected. Kiara realizes that now that she’s begun taunting Damon, she really wants to see whether he’ll go through with jizzing on her feet. She assigns him a task to see whether it would assist him. Damon is then sucked off, which still doesn’t make him burst. 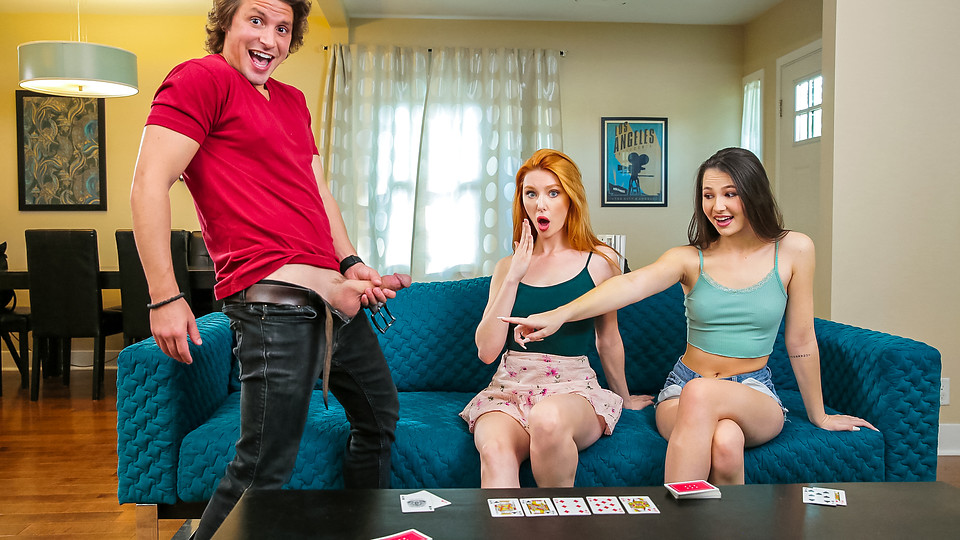 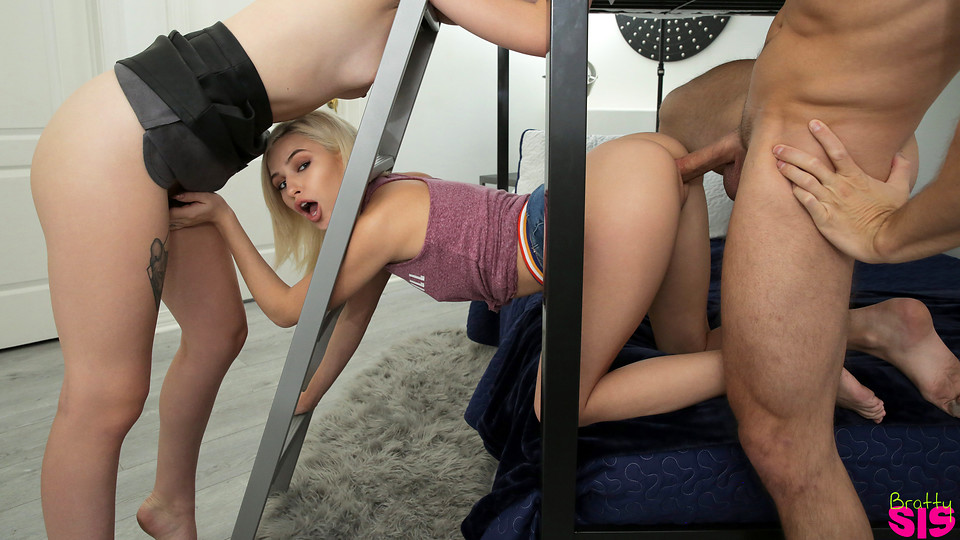 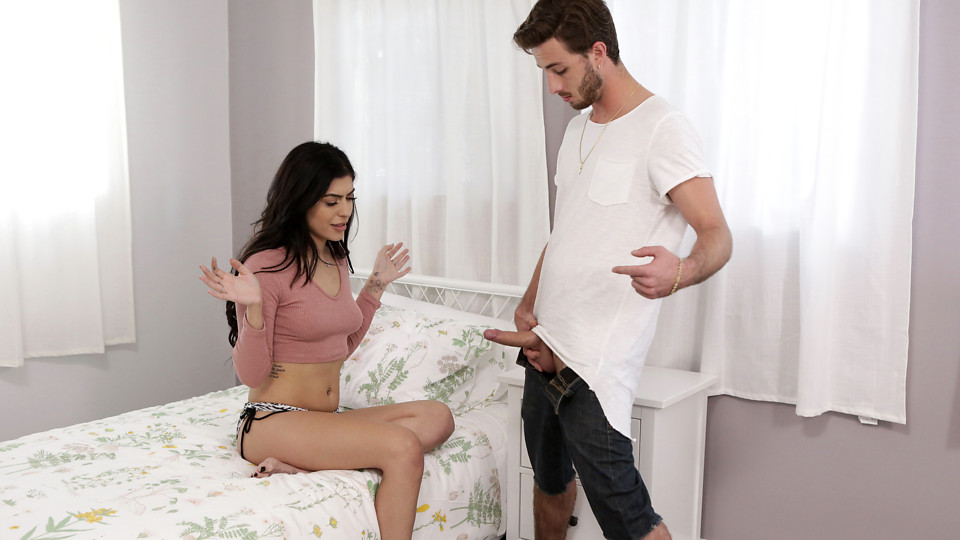