vivacious coed Lily Larimar is studying to become a nurse, but she needs someone to assist her in honing her sponge bath abilities. She can’t think of anybody else to help her except her stepbrother, Tony. Tony is hesitant at first, but he agrees to strip and go into his bed with only a washcloth covering his manhood. Tony gets a raging hardon from his sexy sister sponging him down, which only gets worse when Lily’s tits burst out of the top of her blouse.

When Lily detects Tony’s erection, she claims it’s alright since her teacher has shown her how to handle a difficult patient. She puts on some gloves and lubrication and begins rubbing Tony off to get him to come, which will cause his erection to go. When Tony is unable to come immediately, he offers that Lily show him her tits once again. That visual stimulus isn’t enough, so Tony sets out to get Lily to do something more extreme. She finally agrees to take off the gloves and attempt sucking him off after some convincing.

Lily, now that she’s committed, lets herself be coaxed into undressing slowly and hesitantly. Tony can’t get over how attractive his stepsister is! Tony can’t wait to get Lily on her back and bury himself in that silky naked twat once her shorts and thong are on the ground. Next, Lily crawls down on her hands and knees so Tony can give her some doggy delight. After that, she ends off with a crazy stiffie ride! Tony almost gives up after seeing Lily bounce away on his dick, but he hangs out until he receives another BJ. Tony lends his body to Lily whenever she wants to perform sponge baths again, popping his load into her mouth. 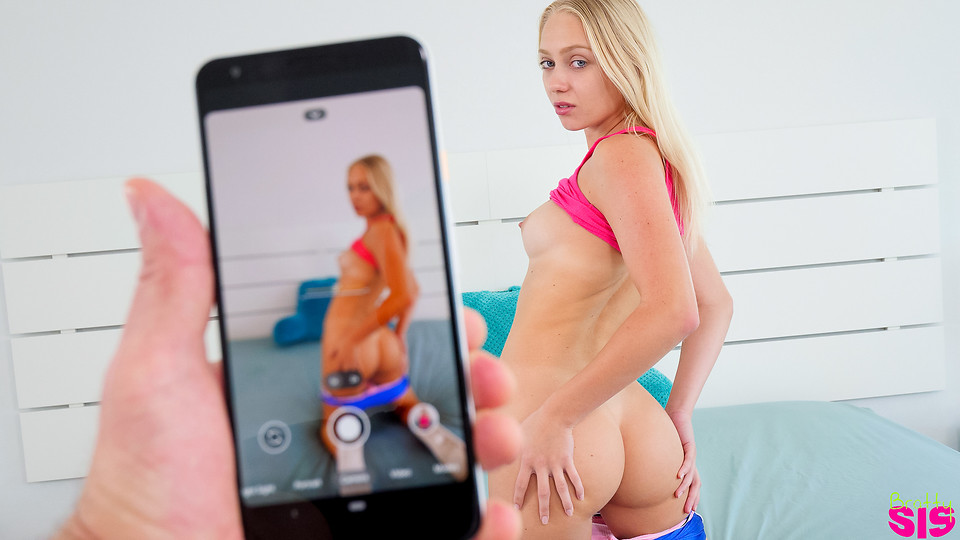 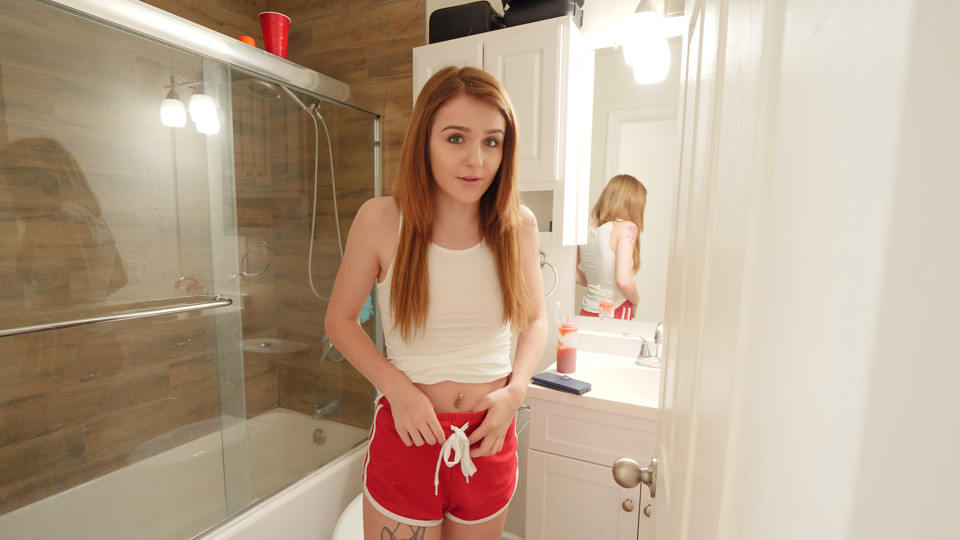