Jayden removes his shoes before settling down next to his stepsister. Harley gets irritated when he strikes her with one of them. Jayden sees the silhouette of Harley’s vibrator as he bends down to retrieve the shoe and immediately thinks it’s a dick. Harley doesn’t lean that way, so she demands Jayden come have a look so he can be sure it’s not a dick. When Jayden refuses, Harley grabs her stepbrother’s hand and puts it right on her wet twat. That gets Jayden’s attention. He’s always thought his stepsis was hot, but now he’s faced with the opportunity to tap that and he’s not about to let that slide. With Harley’s encouragement, Jayden finds himself on his hands and knees with his face buried between his stepsister’s thighs. 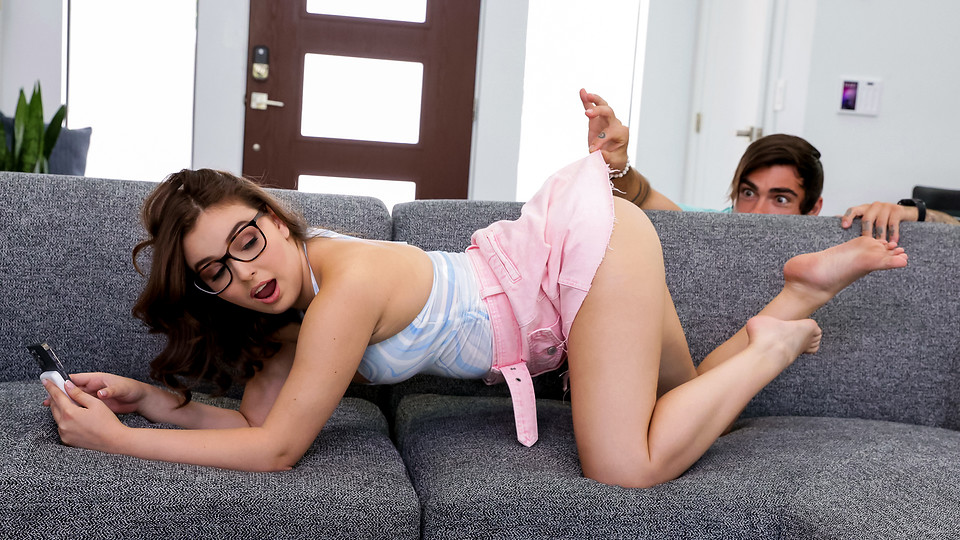 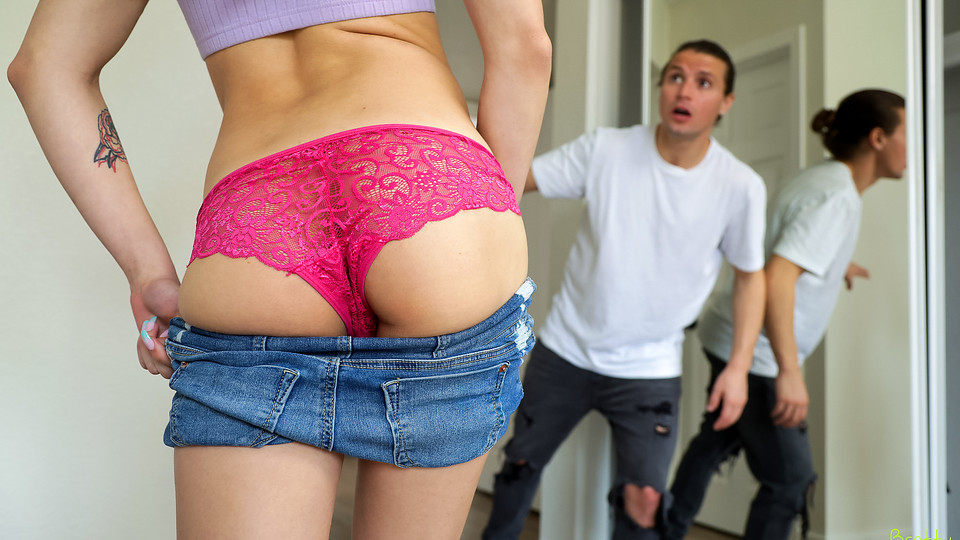 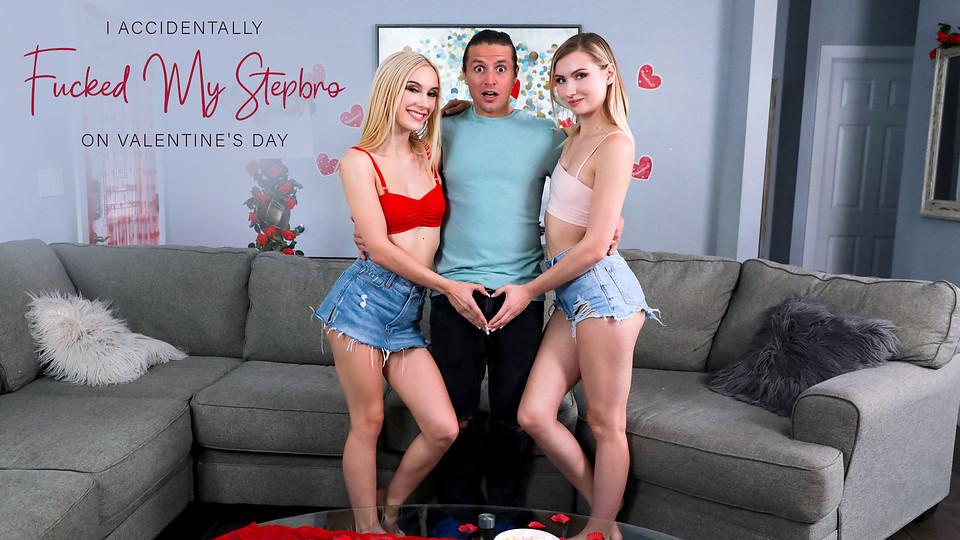 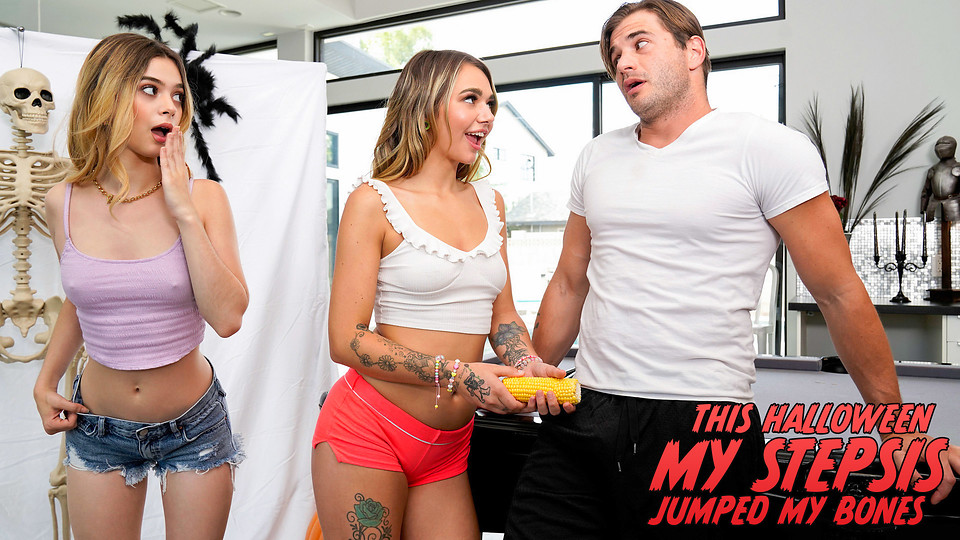