Braylin Bailey is envious of her pals who make a lot of money selling nudes online. She’s found out how to snag a piece of the action. All she requires from her stepbrother, Jay, is his participation. She wants Jay to be the photographer as she flaunts her toned physique, complete with a busty chest and lovely curves. Jay initially refuses, but Braylin gives him a 30% cut. That’s a fairly nice deal for filming his stepsister being naked, so Jay warns her that if they’re found, she’ll be responsible, and then he keeps his word.

Jay gets a kick out of seeing Braylin do a striptease. He won’t be able to keep his boner hidden for long. Braylin, unsurprisingly, notices. She informs Jay that if there’s dick in her shots, they can make even more money. Jay agrees to let Braylin suck him off and then fuck him for the camera after some more haggling. He takes pictures of her removing his stiffie from his underwear and licking it. Braylin proves to Jay that she’s a real sucker for the D by sucking him down in a deep throat BJ that makes him even more giddy. Before returning to sucking her stepbro off, Braylin declares once more that they’re going to make huge cash once they publish this to the Internet.

Braylin wiggles out of her top and climbs on for a stiffie ride because Jay is already on his back. As she bounces away on his fuck stick, he gets a glimpse of her magnificent ass. As she spreads her thighs and returns to work, Braylin gives Jay the complete body view with her magnificent boobs and naked twat to capture. Braylin realizes that in order to truly make it huge, she’ll have to get down on her hands and knees and take a pussy pounding in doggy. That provides her with the ideal opportunity to reach back and widen her ass cheeks for a better glimpse of her anus. Braylin flips onto her back to show off her beautiful tan lines as Jay gives it to her one final time before pulling out and nuts all over her tummy. Braylin is beaming, knowing that with Jay’s aid, she’ll become a celebrity and make a fortune. 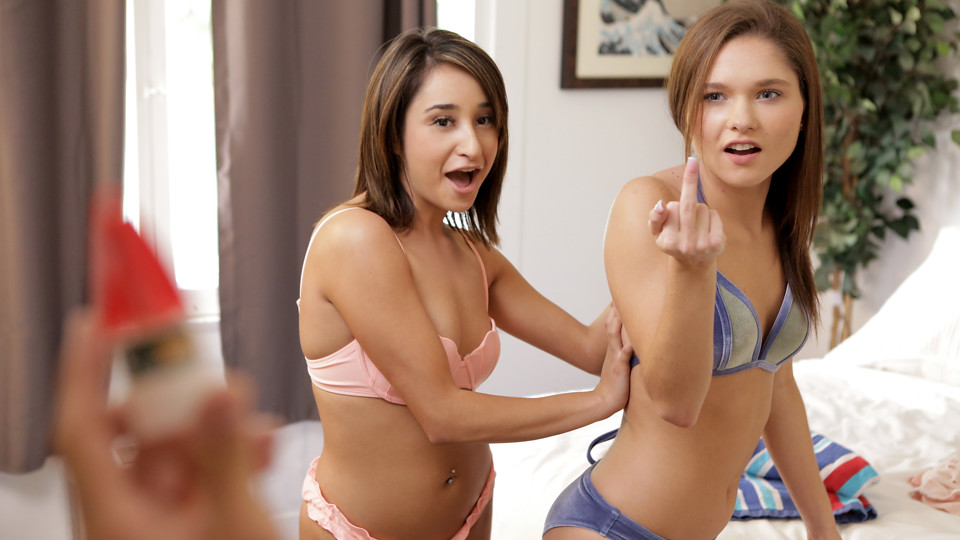 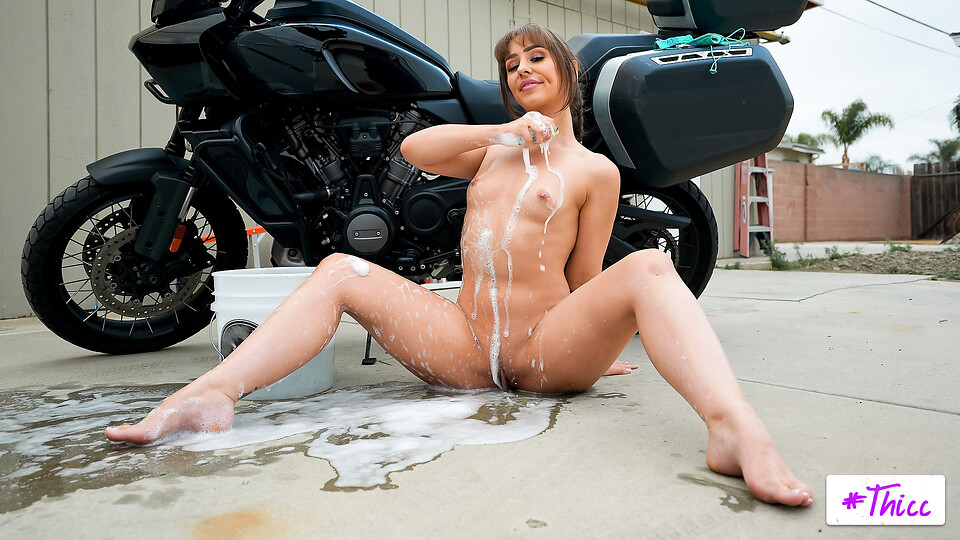